“Respect for the diversity of cultures, tolerance, dialogue and cooperation, in a climate of mutual trust and understanding are among the best guarantees of international peace and security“.

(…) “Each individual in our global society has the right to a full range of library and information services”.

The Zygmunt Jan Rumel Public Library in the Praga-Południe District of the capital city of Warsaw actively participates in the intercultural dialogue through collecting and sharing its resources as well as organizing educational and cultural activities aimed at learning about different cultures, languages and customs.

Our efforts are carried out through:

- Library lessons for schools and original classes in the formula of an Escape Room. 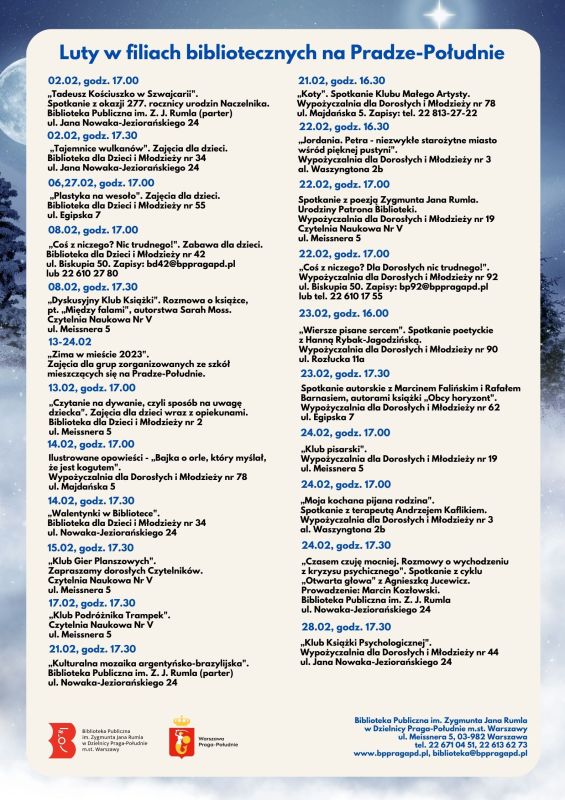 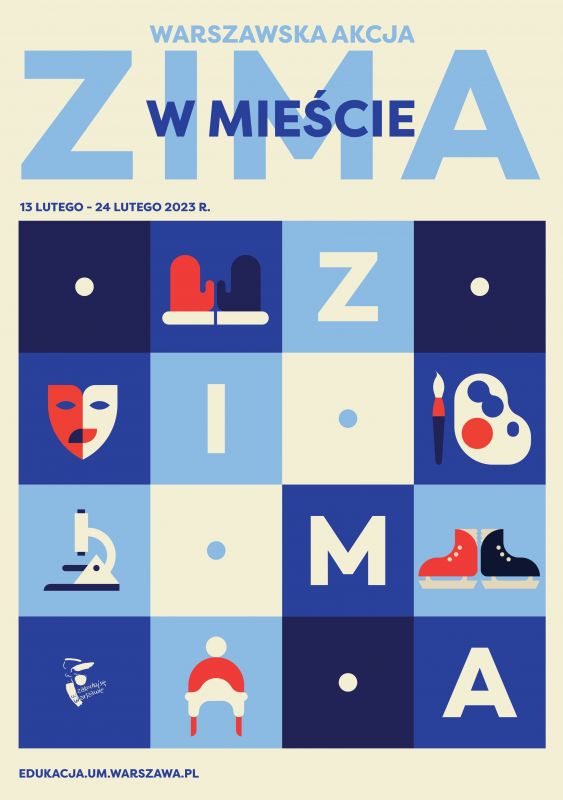 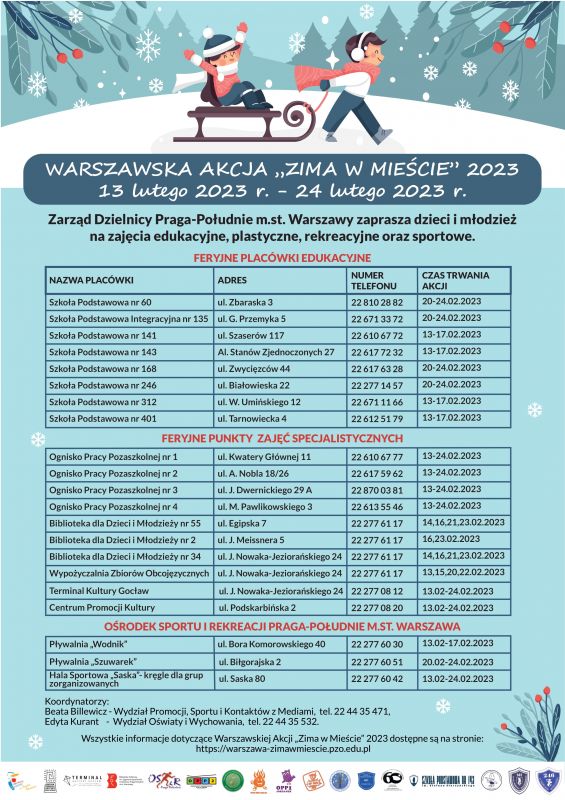 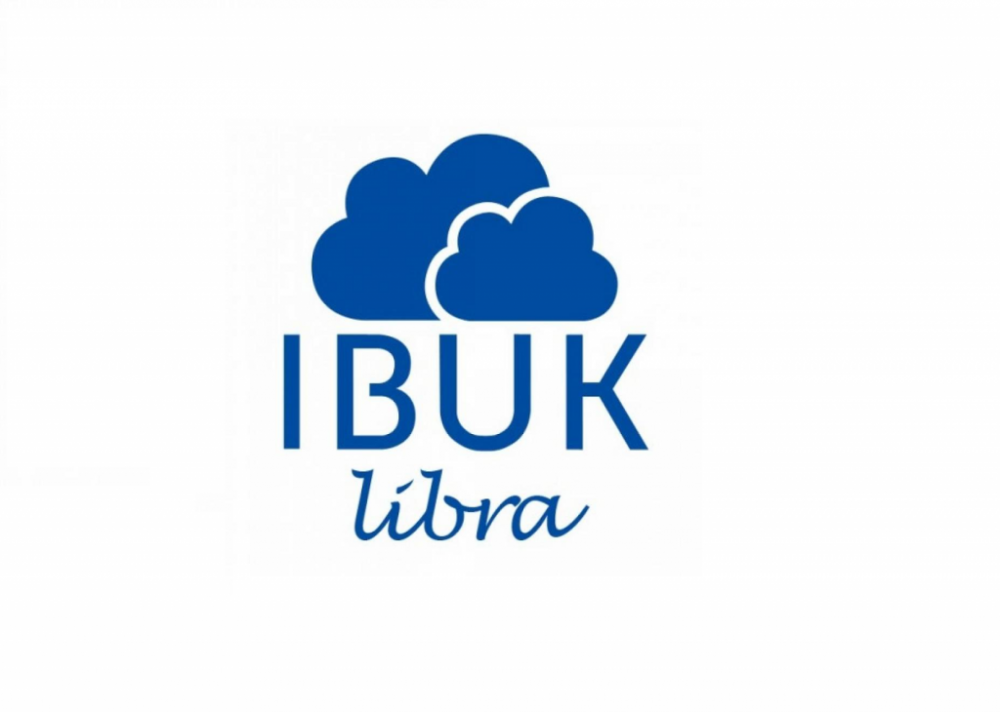 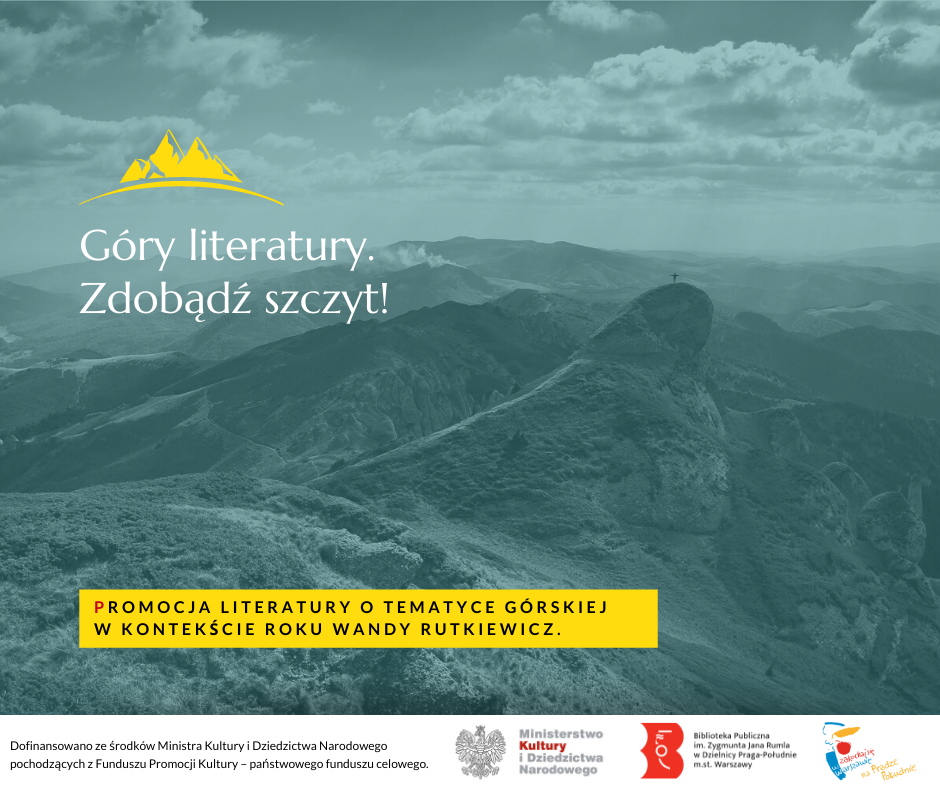 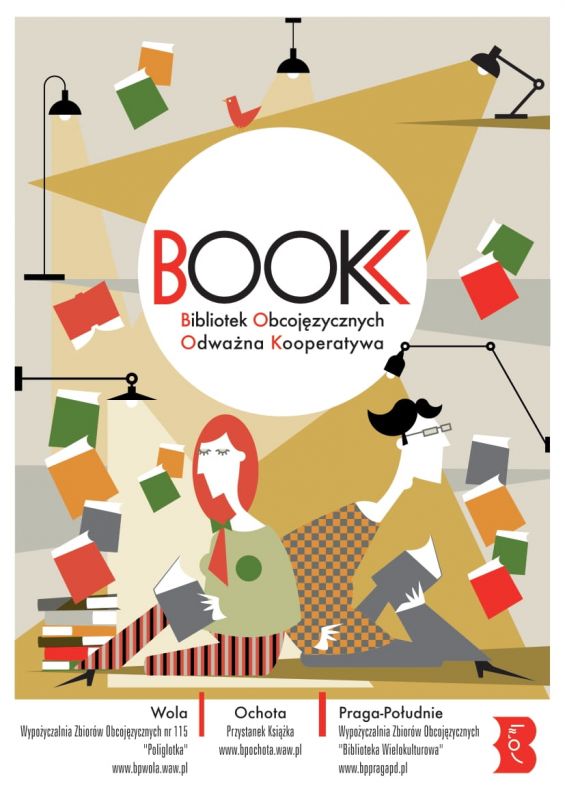 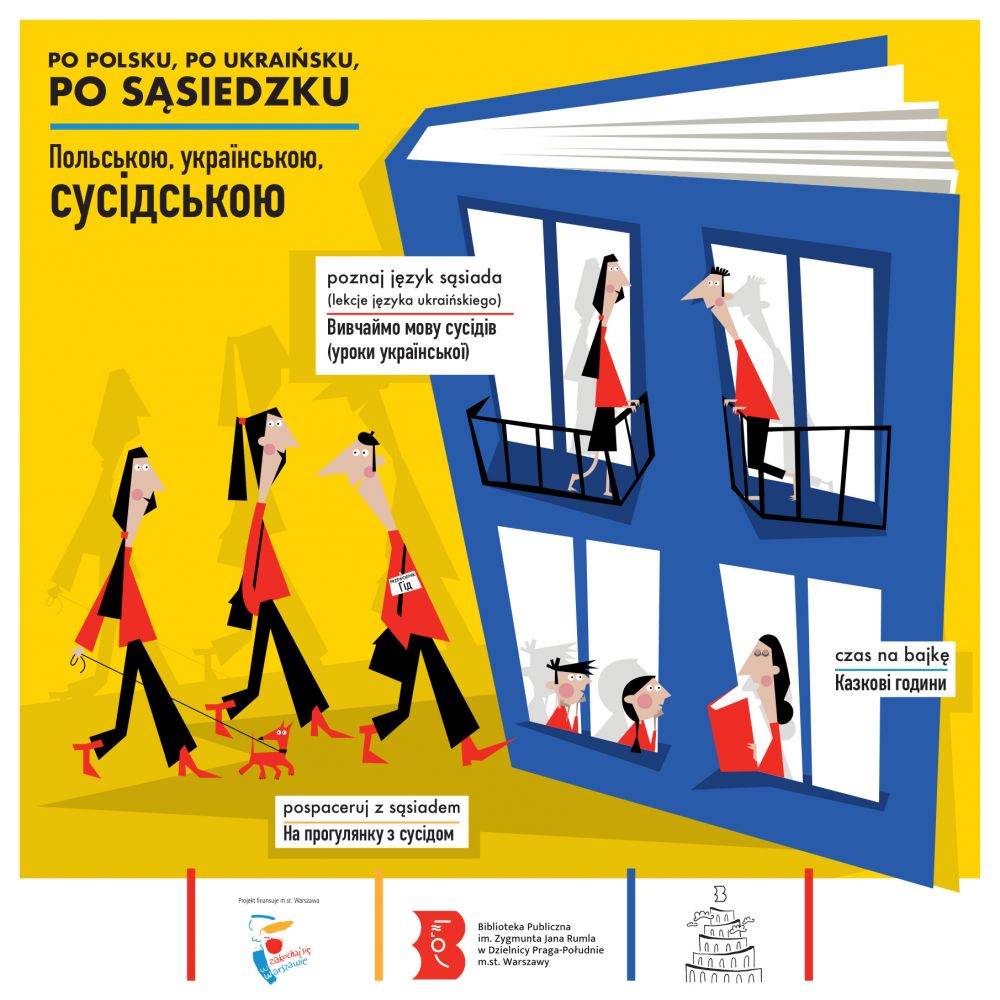 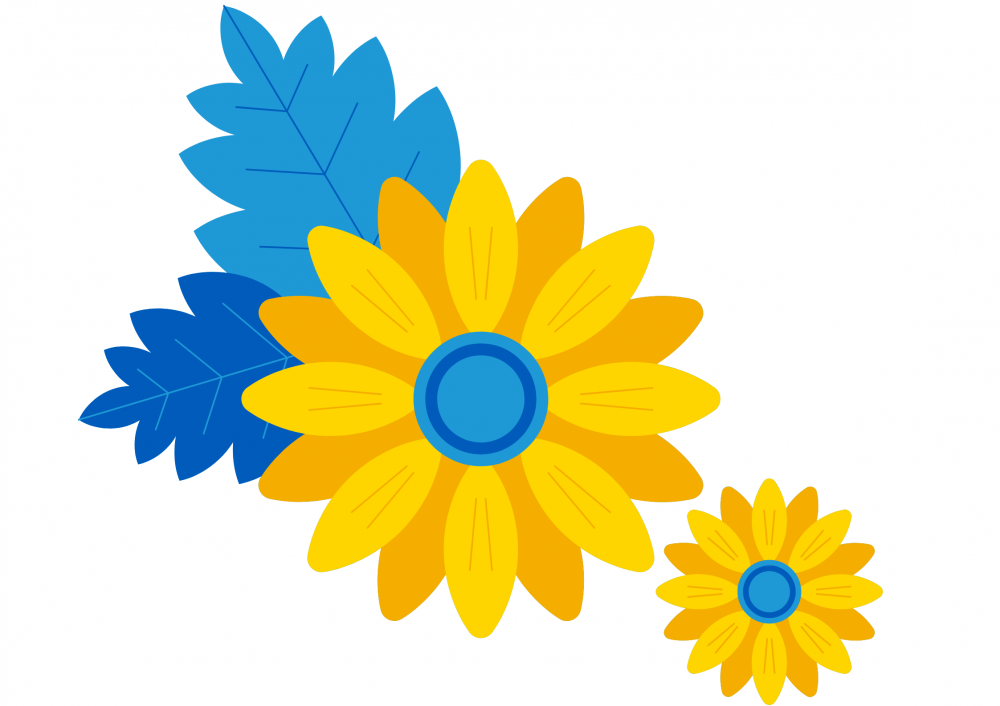 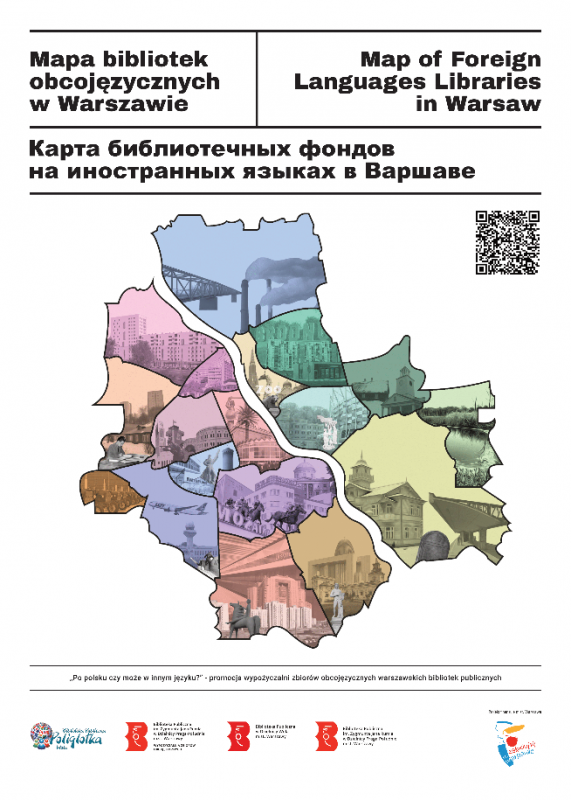 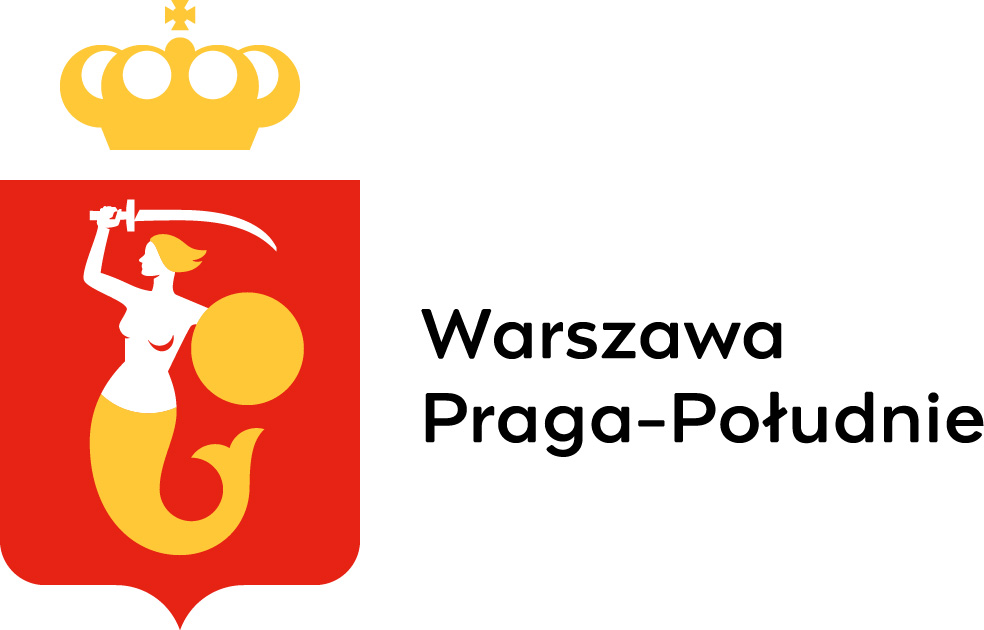